So, back in November 2016, in one of my Daily Shatzi, I introduced a little story I written on a whim, about a fictional character I named Evana. I was very happy to express myself and explore my writing skills as well as develop my imagination with this little piece. I was also very grateful and humbled by the positive reactions I’ve received.

Writing a self-made story and actually sharing it bit by bit with the world are two different thing and it took me a while to get over how… vulnerable it felt to do so.

Now, I want to keep going with the story of Evana and just let my mind and my desires guide my pen. I have no rules, no restrictions. Those little one-shots are just seeds that need to be extracted from my mind and grow into the soil that is my blog.

And well… I hope that if you stumble upon them, you will see them as flowers.

Synopsis:  Evana was born in Mister Evans’s cornfield, screaming at the world while her mother whispered her last breath.

Evana’s hair are red, so red that some people call her demon and threatened to see if her blood is as red as her hair.

Evana’s heart is full of colors, but she doesn’t know how to stop being blue. She has no mama, she has no papa and she think the world and its people are gray.

She is curious but weird, socially inadequate but open. People call her broken, she wants to get a tattoo that says unusual. Part one: “She was born at the end of July, when the sun was high and burning the clouds”

Part three: “December came bringing the harsh cold of winter into town and Evana fell in love for the first time”

Part Five:  “The world is so lovely… Since she left the darkness of her birth-town, those words were constantly in Evana’s mind.“

Final Part: “Anacortes was not the most beautiful place Evana has ever visited. It was not the richest nor the kindest. But despite all of this, it became Evana’s home.”

Coming soon: The Introduction of the Series in a Podfic recording ❤️ 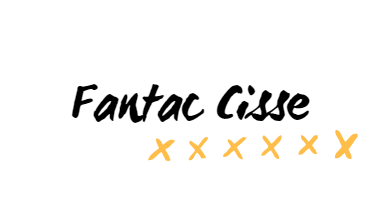